You are viewing this site in staging mode. Click in this bar to return to normal site.
Members

Click the image to be taken to the video. 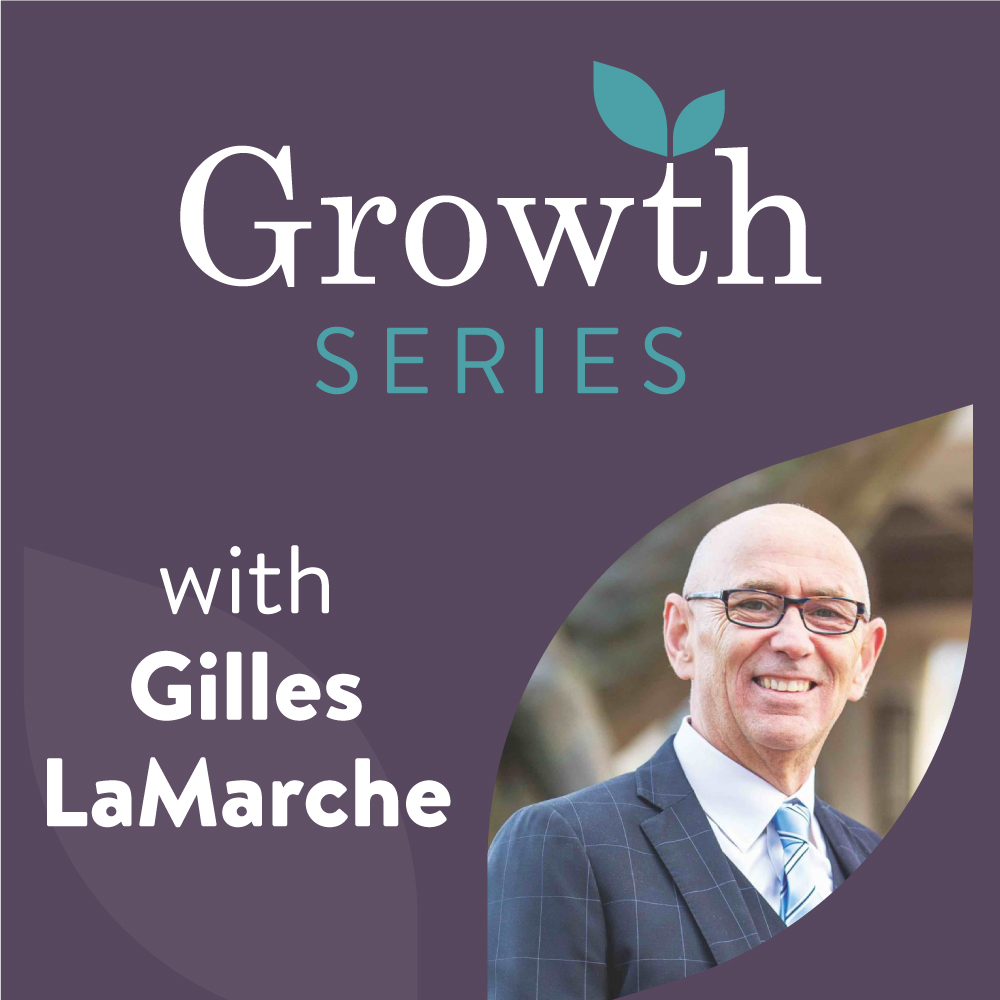 Gilles Lamarche is a passionate chiropractor who has practiced for more than 25 years in Northern Ontario, Canada. He is an avid student of the psychology and philosophy of success. He has spoken to audiences throughout Canada, United States, Mexico, Japan, Scandinavia, Australia, Europe and the Caribbean. He is the author and co-author of more than nine books including Say Yes to Chiropractic Success and the Parker System for Professional Success. Gilles was named Canadian Chiropractor of the Year in 2006 by the readers of Canadian Chiropractor Magazine. He is now Vice President of University Advancement and Enrollment at Life University.